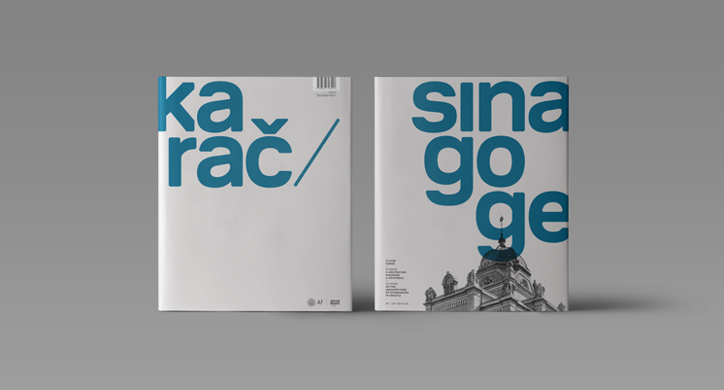 Studies on the Architecture of Synagogues in Croatia – Selected papers

Autor: Zlatko KaračUrednik: Alen Žunić Izdavač: UPI-2M Plus, Arhitektonski fakultet Sveučilišta u ZagrebuMjesto izdanja: ZagrebGodina izdanja: 2020ISBN: 978-953-7703-41-7 Katedra za urbanizam, prostorno planiranje i pejsažnu arhitekturu
The book entitled Studies on the Architecture of Synagogues in Croatia is the first systematic scientific contribution to an under-researched area - the Jewish liturgical architecture. In view of the fact that this segment of the built heritage has been largely devastated, this book helps to bridge the gap by offering a profound insight into the heritage that has been almost forgotten. The book is thus a memento of what has been lost. On the one hand the book comes as the result of the author’s systematic research over many years into the synagogue heritage in Croatia and on the other hand it offers a synthesis of the author’s published articles that have been creatively compiled by the editor Alen Žunić, Ph.D. The book is a preliminary report about an on-going research that will eventually result in a comprehensive synthesis about Jewish liturgical architecture on this territory. This book may be considered as a pioneering achievement in the promotion of our liturgical architectural heritage of which there is hardly any evidence and which has been almost entirely destroyed during the Holocaust period and in the post-war era. 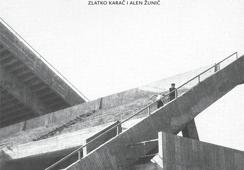 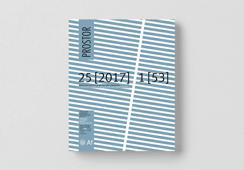 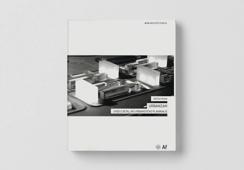 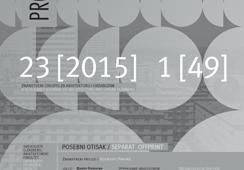 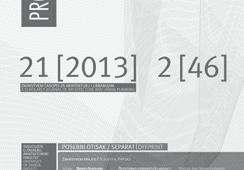 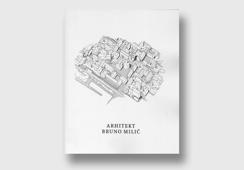 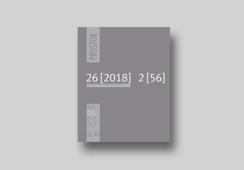 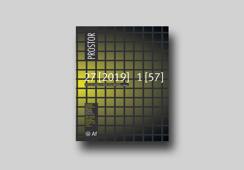 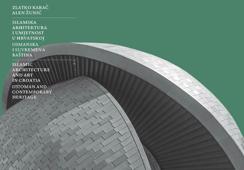 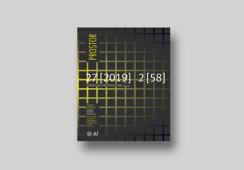 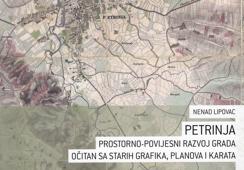 Radovi / Publikacija
Petrinja. Spatial-historical Development of the City Read from... 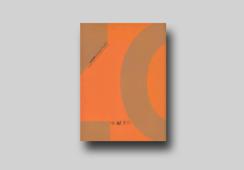 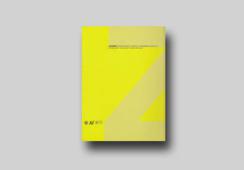 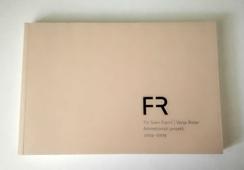 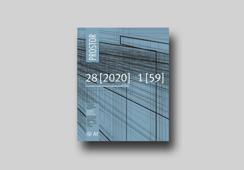 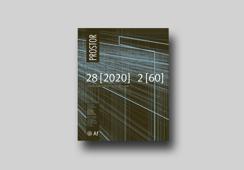 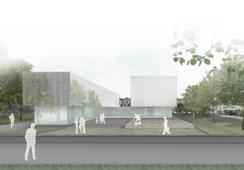