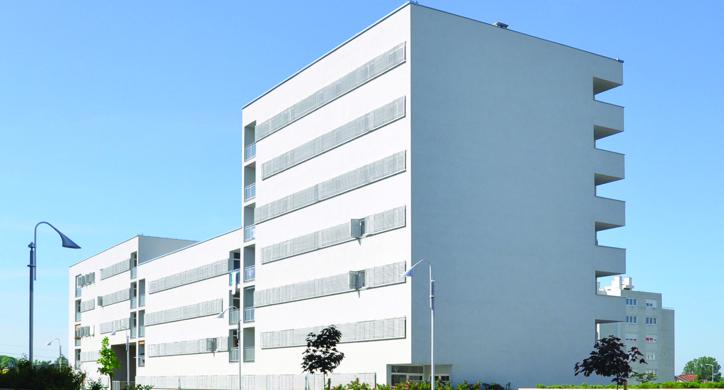 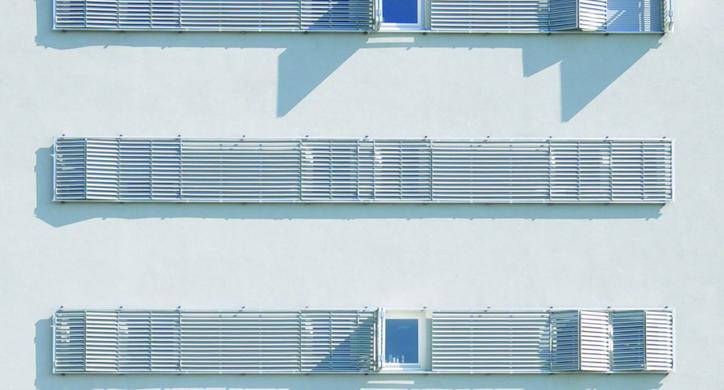 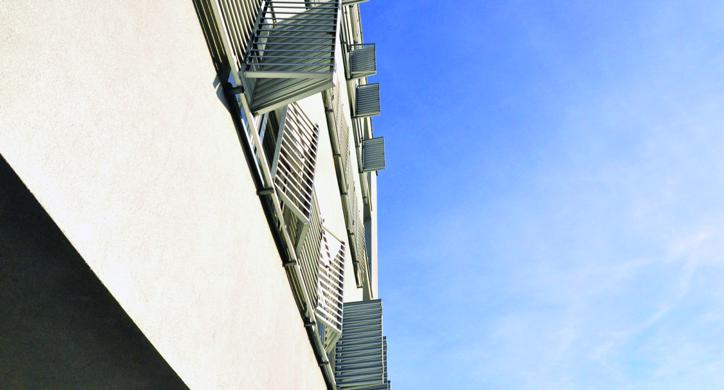 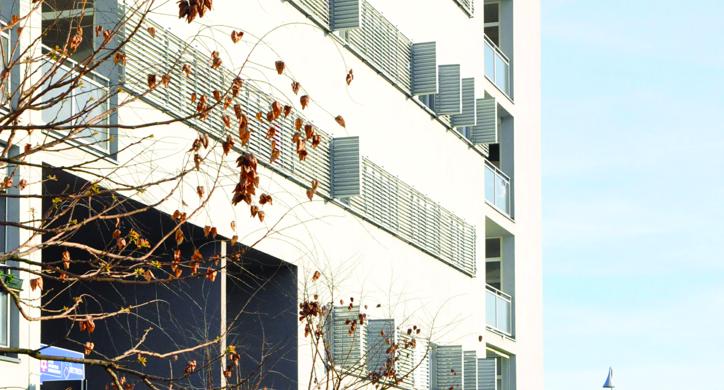 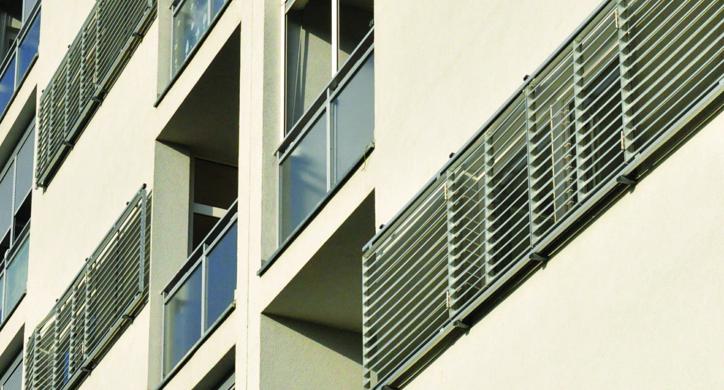 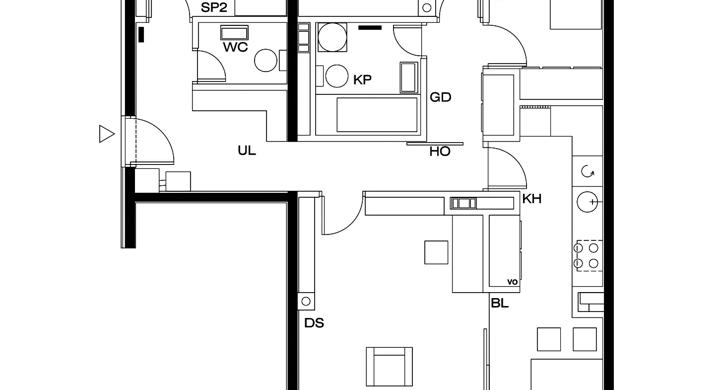 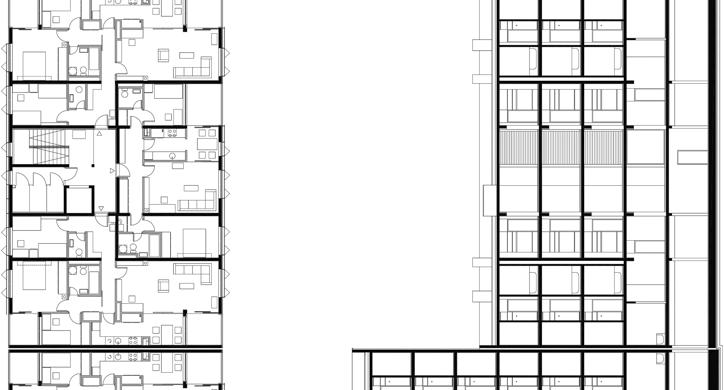 Autor: Kristina Careva Namjena: stambena
The SD2 building was designed and constructed as a part of the subsidized housing (POS) at the location of Sopnica Jelkovec. Urban development plan of the whole settlement was also made within POS, clearly determined many parameters of all residential buildings in the settlement starting with the geometry, over the number of apartments with a certain number of rooms to the limited cost of building. The task was to design such a structure while respecting all required elements and trying to find a solution for giving this structure a character that transcends a construction toy.

The default plan dimensions of the slice are
75 × 15 m and its longer sides are facing east and west. The height of the slice does not rise in a continuous way, but the building is composed of three segments – 22, 12 and 16 meters high. In the basement with a driveway to the south, a garage space for tenants, flats and premises for service activity should have been organized, while the other floors (from the first to the sixth floor) are exclusively residential. The building has a total of 50 apartments of 11 types, from one to five bedrooms.

A typical apartment faces two opposite sides and has three and half rooms. Bedrooms and associated loggia are facing east, while the dining room and living room with a loggia face west. The apartment can be divided into three zones: an entrance, a bedroom and a living room. A daytime area consists of a kitchen, dining room, living room and a loggia. A large sliding wall between the dining room and the living room enables the areas to be connected or separated. One enters into the bedroom area through a wardrobe space and from there into a master bedroom, a small bedroom and a bathroom. There is a small loggia in the bedroom area, too. The entrance area consists of an entrance hall, sanitation facilities and a room. This part of the apartment can be used as a housing unit, but also as a work area or for a home industry activity.

A white plastered facade is characterized by horizontal lines of metal sunshades in combination with loggias. The sunshades, which at some places can be opened like an accordion, are slightly away from the outer surface of the wall indicating a potential relief feature of otherwise continuous solid surface lamellae. By sliding sunshades, tenants can control the lighting and exposure of their living space, but they also affect the three-dimensionality of the façade where a restrained plane may vibrate in the daily rhythm of use. 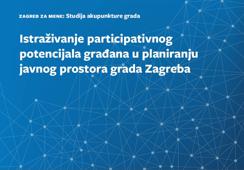 Radovi / Publikacija
Investigating the Participatory Potential of the Citizens in... 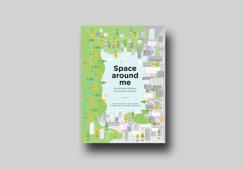 Radovi / Publikacija
Space around me - Architectural textbook for inquisitive children 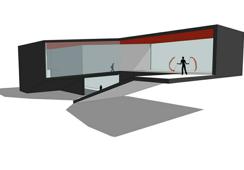